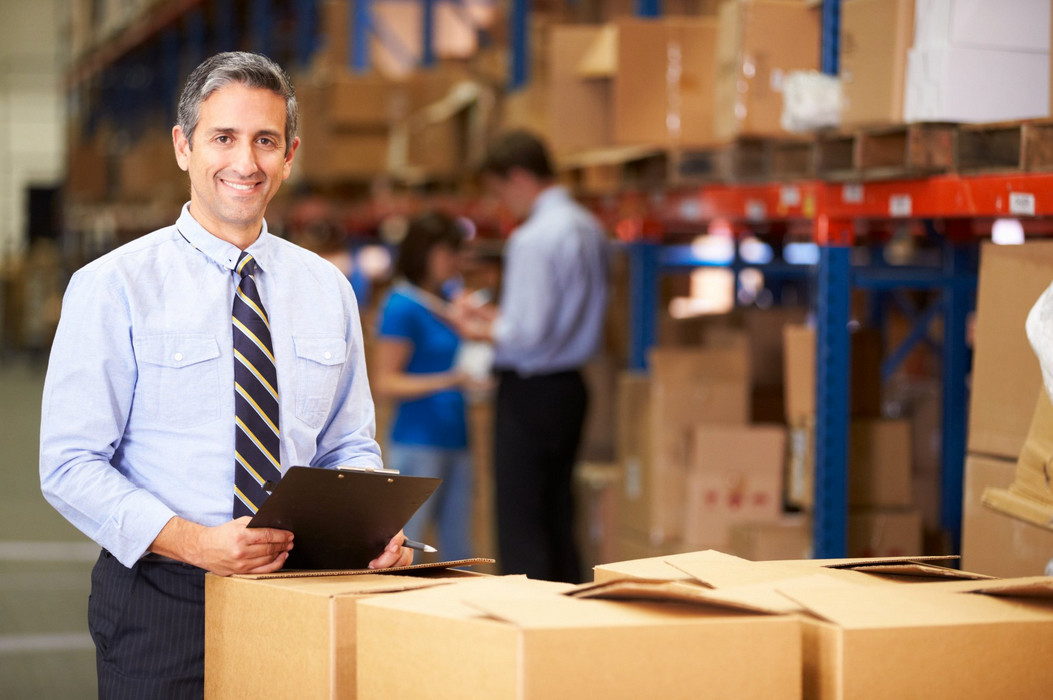 Many bosses assume that a leader needs to be aloof and tough on employees in order to be effective. They fear that looking “soft” will erode their employee’s motivation and respect for them. To prove their case, they cite examples of brilliant leaders who modeled a tough leadership style, such as Steve Jobs, who berated his employees.

When it comes to success as a leader, radically tough leadership styles are exceptions to the rule, not the rule. Recent research has shown that overly tough bosses create significant health and motivation problems in their employees, which will make you think twice about taking the tough-as-nails approach.

Overly tough bosses create stress, and lots of it, as the research shows: A University of London study found an especially strong link between heart disease and boss-inflicted stress, while a University of Concordia study found that employees who rate themselves as highly stressed added 46% to their employer’s health care costs. Research from the Institute of Naval Medicine found that overly tough bosses cause people to seek jobs elsewhere, to perform at a lower level, to decline promotions, and even to quit. Finally, a survey from Randstad Consulting showed that most employees would trade in their bosses for better ones rather than receive a $5,000 pay raise. People don’t leave jobs; they leave bad bosses.

The thing is, nice bosses don’t just prevent health and motivational problems among their employees; they create massive benefits that hard-nosed bosses can’t. A California State Long Beach study found that leaders who treat their teams fairly have far more cohesive and productive teams and that the individuals in those teams perform better. Research from the University of Virginia found that leaders who were considered “self-sacrificing” and “helpful” were viewed as especially inspirational and motivational and their employees were more helpful to their colleagues and more committed to their teams. So, what exactly does a “nice” boss look like, and how does one pull this off without being a push over? Let’s find out.

So, what exactly does a “nice” boss look like, and how does one pull this off without being a push over? Let’s find out.

They’re kind without being weak. One of the toughest things for leaders to master is kindness. It’s a balancing act, and the key to finding balance is to recognize that true kindness is inherently strong—it’s direct and straightforward. Telling people the difficult truth they need to hear is much kinder than protecting them (or yourself) from a difficult conversation. This is weak. Also, true kindness doesn’t come with expectations. Kindness is thin when you use it in a self-serving manner—people can see right through kindness when a kind leader has an agenda.

They’re strong without being harsh. Strength is an important quality in a leader. People will wait to see if a leader is strong before they decide to follow his or her lead or not. People need courage in their leaders. They need someone who can make difficult decisions and watch over the good of the group. They need a leader who will stay the course when things get tough. People are far more likely to show strength themselves when their leader does the same.

A lot of leaders mistake domineering, controlling, and otherwise harsh behavior for strength. They think that taking control and pushing people around will somehow inspire a loyal following. Strength isn’t something you can force on people; it’s something you earn by demonstrating it time and again in the face of adversity. Only then will people trust that they should follow you.

They’re confident, without being cocky. We gravitate to confident leaders because confidence is contagious, and it helps us to believe that there are great things in store. The trick, as a leader, is to make certain your confidence doesn’t slip into arrogance and cockiness. Confidence is about passion and belief in your ability to make things happen, but when your confidence loses touch with reality, you begin to think you can do things you can’t and have done things you haven’t. Suddenly it’s all about you. This arrogance makes you lose credibility.

Great, confident leaders are still humble. They don’t allow their accomplishments and position of authority to make them feel that they’re better than anyone else. As such, they don’t hesitate to jump in and do the dirty work when needed, and they don’t ask their followers to do anything they aren’t willing to do themselves.

They stay positive, but remain realistic. Another major challenge that leaders face is finding the balance between keeping things positive and still being realistic. Think of a sailboat with three people aboard: a pessimist, an optimist, and a great leader. Everything is going smoothly until the wind suddenly sours. The pessimist throws his hands up and complains about the wind; the optimist sits back, saying that things will improve; but the great leaders says, “We can do this!” and he adjusts the sails and keeps the ship moving forward. The right combination of positivity and realism is what keeps things moving forward.

They’re role models, not preachers. Great leaders inspire trust and admiration through their actions, not just their words. Many leaders say that integrity is important to them, but great leaders walk their talk by demonstrating integrity every day. Harping on people all day long about the behavior you want to see has a tiny fraction of the impact you achieve by demonstrating that behavior yourself.

They’re willing to take a bullet for their people. The best leaders will do anything for their teams, and they have their people’s backs no matter what. They don’t try to shift blame, and they don’t avoid shame when they fail. They’re never afraid to say, “The buck stops here,” and they earn people’s trust by backing them up. Great leaders also make it clear that they welcome challenges, criticism, and viewpoints other than their own. They know that an environment where people are afraid to speak up, offer insights, and ask good questions is destined for failure.

They balance work and fun. There are plenty of bosses out there who know how to have fun. Unfortunately, this is often at the expense of results. And for every boss out there who has a bit too much fun, there’s one who doesn’t know how to have any fun at all. It takes a kind, but balanced leader to know how to motivate and push employees to be their best but to also have the wherewithal to slow it down at the appropriate time in order to celebrate results and have fun. This balance prevents burnout, builds a great culture, and gets results.

They form personal connections. Even in a crowded room, kind leaders make people feel like they’re having a one-on-one conversation, as if they’re the only person in the room that matters. And, for that moment, they are. Kind leaders communicate on a very personal, emotional level. They never forget that there’s a flesh-and-blood human being standing in front of them.

They deliver feedback flawlessly. It takes a tactful leader to deliver feedback that is accurate and objective but also considerate and inspirational. Leaders who are kind know how to take into account the feelings and perspectives of their employees while still delivering the message they need to hear in order to improve.

They’re generous. Great leaders are generous. They share credit and offer enthusiastic praise and they’re as committed to their followers’ success as they are to their own. They want to inspire all their employees to achieve their personal best—not just because it will make the team more successful, but because they care about each person as an individual.

Bringing It All Together

Kind leaders are dynamic; they meld a variety of unique skills into an integrated whole. Incorporate the behaviors above into your repertoire, and you’ll see immediate improvement in your leadership skills.